Prof Mach Roach III speaks to ecancer at the 2019 International Gastrointestinal, Liver and Uro-Oncology Conference (IGILUC) in Cairo about the management of patients with metastatic prostate cancer who are receiving radiotherapy.

In the event of metastases, he describes how these patients, historically, were given solely medication.

However, data from the STAMPEDE trial has now shown the benefit of treating the primary of the prostate in patients with minimal metastatic disease.

For patients with advanced and metastatic disease, Prof Roach III states that these patients should still receive prostate radiation.

When we talk about how patients with prostate cancer should be managed there are a number of guidelines that are put out by different societies. Traditionally, if a patient walked in the door with prostate cancer and it had already metastasised we would just give the patient medication and not radiate their prostate or not remove their prostate because we felt it was too advanced and we didn’t have good evidence that there would be benefit by doing treatment of the primary of the prostate. But we now have a study which was one of the STAMPEDE trials which showed that if you took patients who had minimal metastatic disease treating the primary was beneficial in terms of improving survival and delaying the risk of recurrence.

So one could argue that when a patient comes in that should be considered. But that information is not in isolation because we’ve known for years that for men who have advanced disease who are likely to have metastatic disease that we can’t see, that when you compare hormone therapy alone versus hormone therapy and radiation they live longer when they have local radiation. So we had two randomised trials a number of years ago that basically showed that men with advanced disease should not just be given medication, they should have their prostate radiated. Now we have evidence that even if you can document the presence of metastatic disease they should still have their prostate treated effectively with radiation. 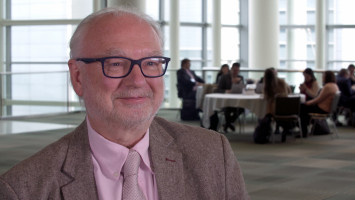 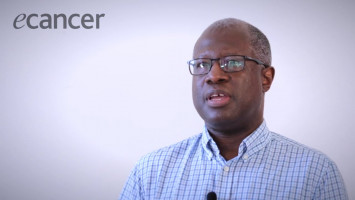 7 Feb 2020
Where have we got to with cancer treatment?
Prof Alexander Eggermont - Princess Máxima Center for Pediatric Oncology, Utrech... 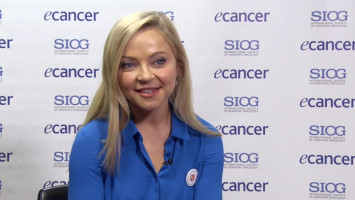 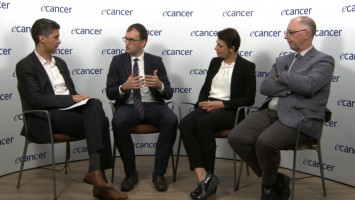 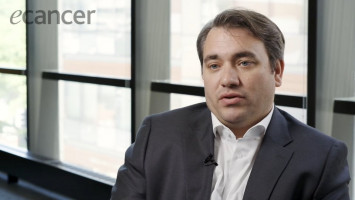 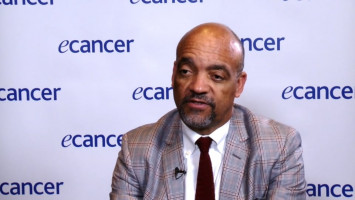