Prof Gordon McVie set up ecancer with Prof Umberto Veronesi in 2007 which they nurtured and allowed to flourish under their leadership and guidance. They were extremely proud of what the organisation has achieved and its power to reach across the world supporting cancer patients everywhere. 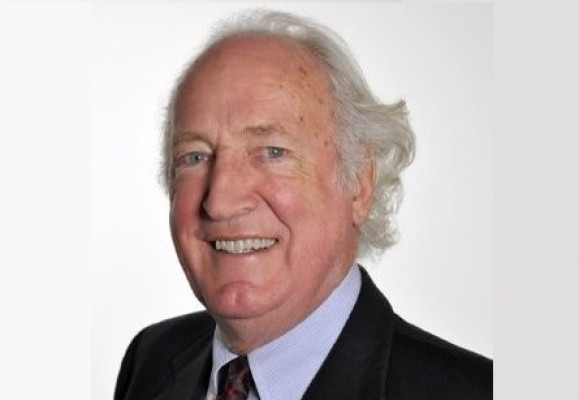 Professor John Gordon McVie BSc (Hons), MBChB, M.D., FRCP, FRCPE, FRCPSGlas, FMedSci, DSc was a pioneer for global oncology education, determined to overcome economic and language barriers, contributing several substantial additions to the field of cancer care including establishing localised, more pin-point, administration of chemotherapy, and encouraging the use of chemotherapy for the treatment of lung cancer throughout the EU. After 40 years of clinical research, over 350 publications and positions with some of the leading global cancer organisations, he leaves a significant impact on the world making it a better place.

“The international oncology community has lost a global leader, an innovator and a fine researcher but, on top of that, an exceptional friend and gentleman.”

Professor Eduardo Cazap, successor to the role of Editor in Chief at ecancer 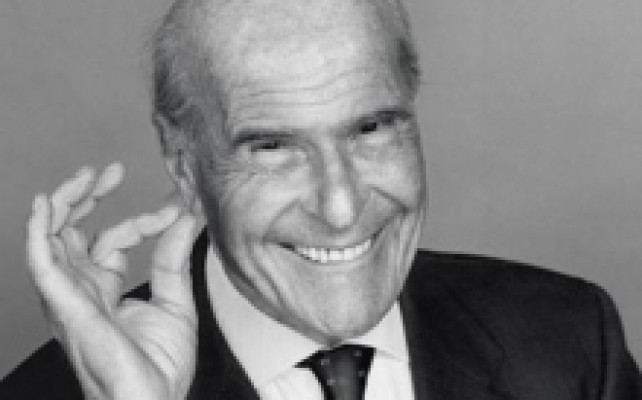 Professor Umberto Veronesi is widely acknowledged by his peers as a visionary who led a humanitarian crusade to improve the lot of mankind and maintain the dignity of cancer sufferers. In this quest he initiated the Science for Peace, and the Future of Science global conventions, founded the European Institute of Oncology (IEO), the European School of Oncology, the Umberto Veronesi Foundation, EUSOMA and Europa Donna. He authored more than 790 papers on Clinical and Experimental Oncology and 12 oncological treatises. His mantra throughout his career has been to define the minimal effective treatment which improves the quality of life of patients, with his ground-breaking studies leading to a world- wide acceptance of conservative surgery in all forms of cancer.

His last words to us were to “carry on our work because the whole world needs science and reason.”