Published: 10 Nov 2010
Views: 5341
Rating:
Save
Prof Jonathan Ledermann - University College London, UK
Prof Jonathan Ledermann talks about the possibility of using bevacizumab in the first line treatment of ovarian cancer. Research presented at ESMO 2010 in addition to previous research presented at ASCO 2010 demonstrated that the addition of bevacizumab to standard chemotherapy prolongs progression free survival. Aspects such as cost effectiveness, data reliability and likely effect on overall survival were debated at the ESMO congress and the majority of participants concluded that there was not yet enough evidence to justify the inclusion of bevacizumab in first line ovarian cancer treatment.
Prof Ledermann discusses what further information is needed to clarify this issue and explains that until this drug is licensed for ovarian cancer it will only be available through clinical trials. 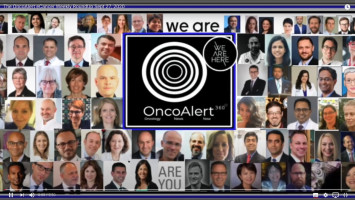 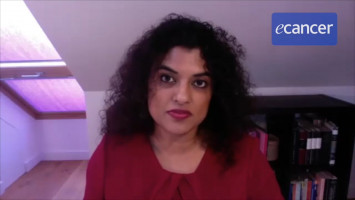 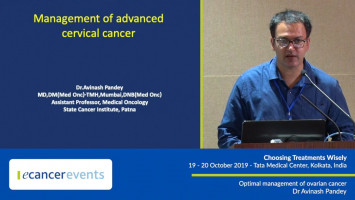 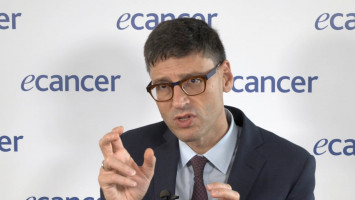 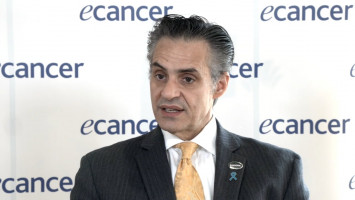 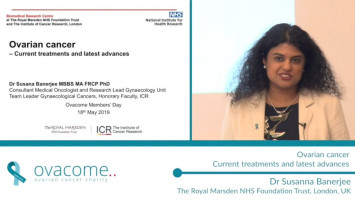