Health related quality of life as a potential predictor for mortality

Dr DuMontier talks to ecancer at SIOG 2017 in Warsaw.

He discusses health related quality of life and how it is becoming more important as survival rates increase.

In fact, he describes how understanding their quality of life goes a long way to predict mortality in those patients - reducing risk up to 50% in breast cancer.

As more patients survive, improving their quality of life during and after treatment becomes more widespread.

How many patients were studied and how?

It’s about 660 patients, they were followed over the course of ten years. There were several baseline sociodemographic, clinical, psychosocial and breast cancer characteristics that were measured not only at the start but also throughout which allowed us to look at different associations between these variables as well as their chance of dying.

How did that work out?

We looked specifically at how these health related quality of life variables of mental health, social support and physical function corresponded to survival. We developed a simple tool that allowed a provider to incorporate those variables alongside important traditional variables such as age, stage of cancer and breast cancer treatment and using them along with those to try to see if they could predict mortality. What we found was that, one, health related quality of life, physical function, mental health and social support was able to predict mortality even beyond age, stage of cancer and breast cancer treatment and did so in a way that having good physical function and mental health carried just as much weight to someone’s risk of dying as having stage 2 breast cancer or receiving chemotherapy as part of their treatment regimen. Moreover, changes in baseline health related quality of life, regardless of a woman’s age, stage, comorbidity or treatment, led to significant changes in the predicted mortality. For instance, having better baseline mental health, physical function and social support can lead up to a reduced risk of about 50% for basically any stage, age or breast cancer treatment that was received. So that was a very interesting finding for us and showcases that health related quality of life is not just something that’s important, something that we should consider in treating towards, but also something that can be used to predict someone’s survival.

Would you hope that this tool will be used in wider practice?

We hope that one day it can. In order to be valid it has to be used in other populations. We had a specific population that we followed, a large number, but there are some limitations for using a tool like this without looking at whether it’s valid and works the same in other populations of older patients with breast cancer specifically. So that would be the next step but it’s a move in the right direction of trying to incorporate and involve some of these important variables that older patients are interested in and doing so in a way that they’re not ends in themselves but also means to improving survival. 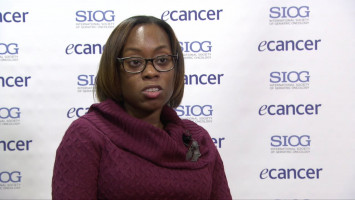 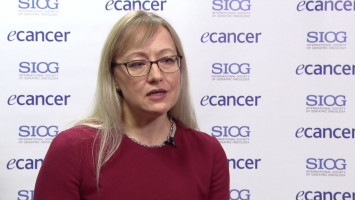 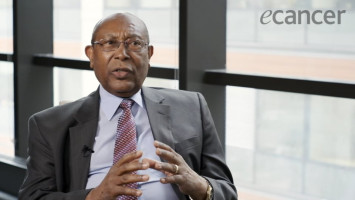 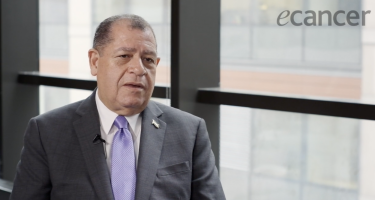 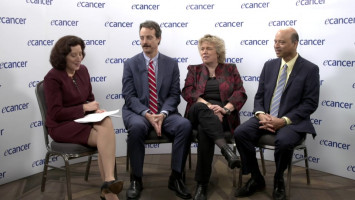