Dr Mark Parascandola talks to ecancer about his AORTIC 2021 talk on tobacco control in Africa.

He begins by stating that whilst tobacco use is on the decline around the world, especially in a lot of higher income countries, this is far from the case in Africa. Traditionally tobacco use has been a lot lower in Africa than the rest of the world, but in recent years tobacco consumption and prevalence has been on the rise.

Dr Parascandola then goes on to say that Africa is 1 of only 2 WHO (World Health Organisation) world regions where tobacco use is projected to increase in the coming decade, from approximately 57 million smokers in 2015 to approximately 67 million in 2025.

There are several factors that contribute to rising tobacco use in Africa, including economic growth, a young and growing population, rapid urbanisation and cheap, affordable cigarettes. Additionally the multinational tobacco industry is targeting Africa as a growth market.

He concludes by saying given the central role of tobacco control for global cancer control it is also critical to strengthen collaboration between the cancer and tobacco control research communities, meaning researchers, clinicians, community leaders and advocates for health should all be involved in tobacco control as a key strategy for reducing the cancer burden in Africa. 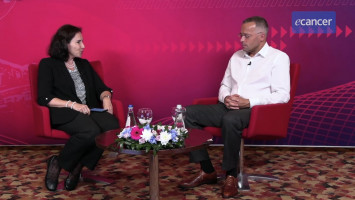 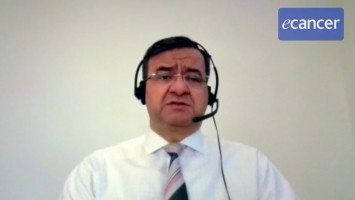