ecancer travels so that you don't have to. Explore the latest conference coverage in global oncology and find out where we are going next.
Recent
Upcoming

We are pleased to announce the IX Franco-Brazilian Oncology Congress from November 10 to November 12, 2016 to be held in Rio de Janeiro.

The French-Brazilian Oncology Congress is now the Brazilian scientific reference in Cancer, with its level of scientific programs and the international speakers, coming to Brazil exclusively for the event.

As in the past, the IX Franco-Brazilian Oncology Congress will be held at the Hotel Sofitel Copacabana, occupying the entire convention center, and using six rooms with simultaneous translation, the total capacity is 2000 people.

Topics to be addressed will include the entire scope of Clinical Oncology, as well as radiotherapy mastology and surgery with greater emphasis on clinical oncology.

We will have a new edition of the II Joint Symposium SFBO / ASCO in Prostate Cancer.

Forum of Radio-oncology, thoracic-oncology, Molecular and Genetic oncology as well as cancer genetics.

Clinical researches in Brazil are also the highlight of the scientific program.

The whole area will be totally occupied by the scientific part and also by exhibits of the pharmaceutical industry who have an important and close partenership with the Franco-Brazilian Cancer Society.

The IX Franco-Brazilian Oncology Congress has the support of all medical societies in the area of Oncology, as well as official partnership with the Consulate of France in Brazil and the Ministry of Foreign Affairs of France. 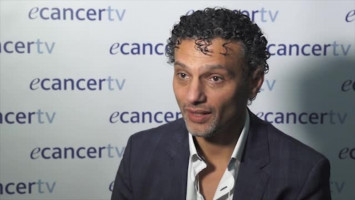 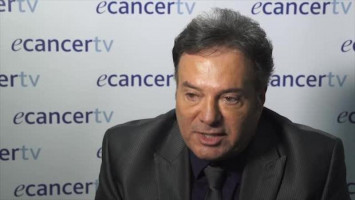 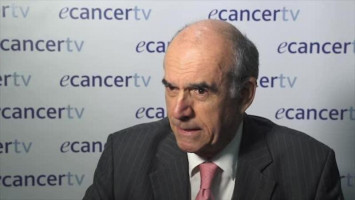 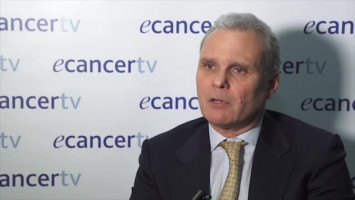 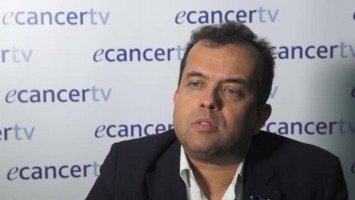 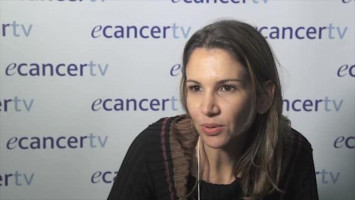 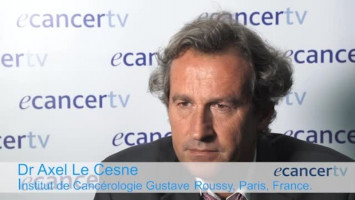 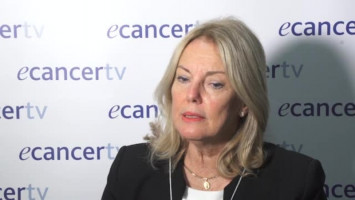