Prof George Sledge speaks to ecancer at ESMO 2019 in Barcelona about the overall survival results from the MONARCH 2 trial.

We presented the MONARCH-2 trial here at the ESMO 2019 meeting. MONARCH-2 was a trial that took patients who were endocrine resistant advanced breast cancer who were oestrogen receptor positive and HER2 negative. Patients were randomly assigned in a two to one fashion either to receive the combination of abemaciclib plus fulvestrant or to receive a placebo plus fulvestrant. Abemaciclib is one of three CDK4 and 6 inhibitors that are currently available. We had previously presented progression free survival data at the ASCO meeting two years ago. At this ESMO meeting we updated this data and presented the first overall survival data for this compound in this setting.

One other very interesting thing we saw, this is an exploratory analysis, is what’s known as time to chemotherapy. This is based on the idea that if you are looking at patients who are receiving an endocrine therapy, a hormonal therapy for advanced breast cancer, pretty much every hormonal therapy is less toxic than pretty much any chemotherapy. So being able to keep patients off chemotherapy is a positive good. Indeed, if we look at patients who went on this trial the median time was 22 months for patients on the fulvestrant alone arm versus 50 months for patients on the combination arm. This is a fairly significant improvement in terms of time to chemotherapy.

The safety profile was similar to what we’ve seen previously with abemaciclib. What we know about abemaciclib based on this and prior studies is that patients have the class effect of neutropenia though somewhat less than for what is seen with the other two CDK4/6 inhibitors. There’s an increase in diarrhoea and indeed a higher rate of diarrhoea than what is seen with the other two agents. An emerging safety issue that the Food and Drug Administration has now warned us about is the increased risk of interstitial lung disease. We saw cases of that in this trial, though they were interestingly highly regional with a higher rate of this being seen in Japan than being seen in the rest of the world. We also, I would say, saw emerging data suggesting that deep venous thrombosis is something that we need to watch out for in these patients.

If you’re a clinician, of course, what you absolutely positively want to do, first and foremost, is to prolong your patient’s life. So this class of agents, though in particular in this trial abemaciclib, significantly improve overall survival. As such that becomes a standard of care approach for patients with advanced ER positive breast cancer. 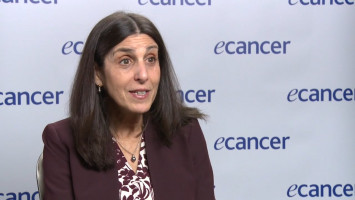 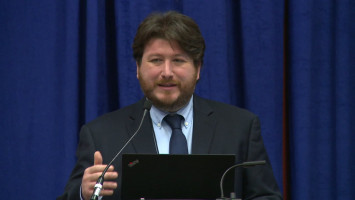 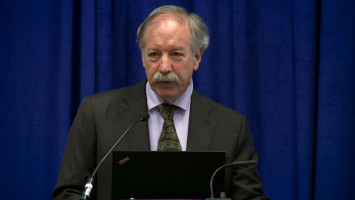 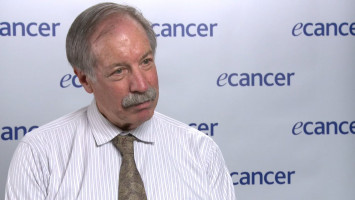 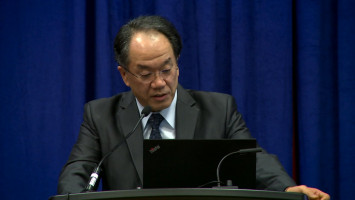 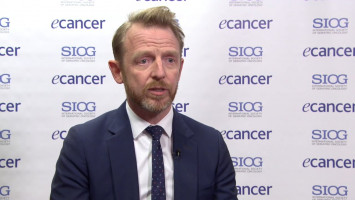 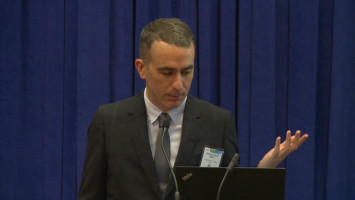