Published: 18 Jan 2011
Views: 5125
Rating:
Save
Hui Gao - MD Anderson Cancer Center, Houston, USA
Metastatic breast cancer patients who had circulating tumor cells (CTCs) in their blood before or after high-dose chemotherapy (HDCT) followed by autologous stem cell transplantation had poor outcomes, according to researchers from the University of Texas MD Anderson Cancer Center.
Patients with CTCs in their blood before chemotherapy treatment had reduced survival and those with these cells in their blood after the stem cell transplant recurred faster and died earlier. These findings were presented at the 33rd Annual CTRC-AACR San Antonio Breast Cancer Symposium, held Dec 8-12, 2010. While it has been known that CTCs in metastatic breast cancer are linked to cancer recurrence and lower survival, this study adds several new insights, the researchers said. One is that the process of collecting hematopoietic progenitor cells appears to recruit CTCs from bone marrow into the blood, and the other is that these CTCs are likely to be responsible for cancer recurrence. 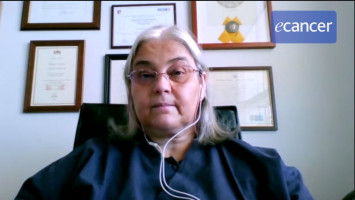 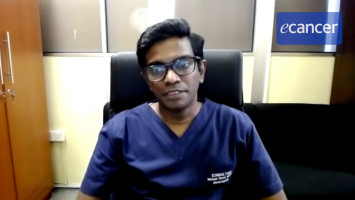 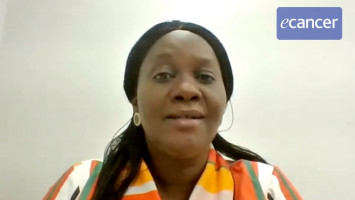