The role of ECCO in European oncopolicy

Prof Celis talks about the need for all stakeholders to work together to direct European cancer policy. To this end, ECCO have set up the European Academy of Cancer Sciences, a group of representatives from all cancer disciplines who can offer evidenced based advice to science policy makers. In addition to this, ECCO have created an annual science policy forum, incorporating a range of stakeholders, to discuss the best way to move European oncopolicy forward.

The role of ECCO in European oncopolicy

The main problem has been the fragmentation; the fact that the cancer continuum is broad and there are many gaps within the cancer continuum that need to be, in some way, put together. So ECCO decided to create a policy committee to be able to identify all the stakeholders and their role, and to work towards having an integrated insight into how to fight cancer in partnership with all the stakeholders. After all, ECCO has about 50,000 or more oncology-related professionals so the idea was to identify a way that we could all work together to be able to expedite the discoveries into clinical applications.

The main problem is the fact that health is not a competence of the European Union while research is. So in cancer it goes all the way from basic research to treatment and care, it’s difficult to imagine that you can solve this problem unless you get this group working together. So part of the oncopolicy is to try to get health ministers and research ministers to work together as DG SANCO and DG research at a European level so that we could have a common insight and work all together in the same direction.  To be able to do that we decided to do two things in ECCO; one was to create the European Academy of Cancer Sciences, to be able to have a group of excellent scientists or clinicians which could provide a think tank and to provide evidence based advice to science policy makers, be that in member states or the Commission itself, what they make they save FP8. Also the Union has now decided to be an innovation union by 2020 so we need to work with them as we go in that direction.

We also decided to create an annual forum, science policy forum, that is going to be run at the ECCO Congress and since the ECCO Congress goes every two years, in-between in Brussels. Now the idea with this oncopolicy forum is to bring all the stakeholders together, be it industry, patients, science policy makers, clinicians and so on, and discuss how to go on in partnership; identify common ways that we could create synergy and come back every year and identify how far we have gone and in that way to create, more or less, a forum where these problems are discussed.

How can we better disseminate information throughout Europe?

I was just talking to somebody from the United States; even though they have the problem, it’s not the same as in Europe where we have so many member states. Then even, let’s say, if you deal with patient organisations, just dissemination of information is actually fragmented in a way that we don’t really communicate ideas that are common throughout all organisations. So that’s where the main organisations have a role to be able to come up with ideas of how to make sure that, at least for scientists, we have a societal responsibility. So we need to communicate to society the findings that we have, also to get the politicians interested in supporting science.

Most of the efforts are being done through the Commission because the Commission is the only one that can actually start some of these actions and try to get member states and organisations to work together towards that. My feeling is that the Commission has been changing throughout the year because the area has changed, in some way the objectives of it and the question is how we are going to find a way to… These forums will be a place where you can discuss that and then go back home again and come back the next year with some ideas how to solve the problem. It’s very difficult then that individual groups will solve it unless we have a common view on how to go about it. ECCO is very interested in taking on that sort of role because we have so many organisations so we should find out a common point of view and work with all of them, each organisation taking its role, but then advise in a way that can take into consideration the views of everybody, all the stakeholders.

This will take time. Now we are moving into framework programme 8 and that has to be made. So this is the time where we should have these discussions and come out with insights that allow us to fight cancer in a way that we haven’t done before.

So at least the idea is there, it is for everybody now to take their place and create these structures that will allow us to have a way to come up with advice. 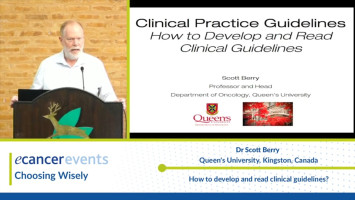 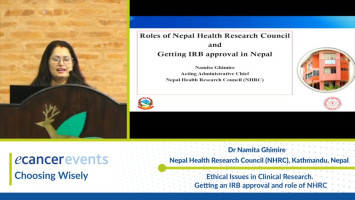 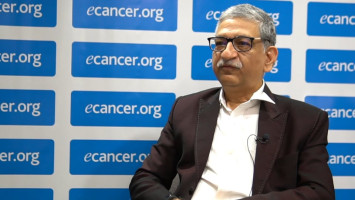 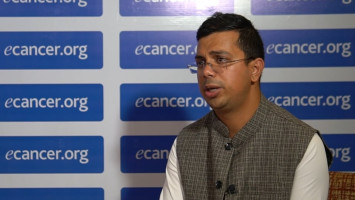 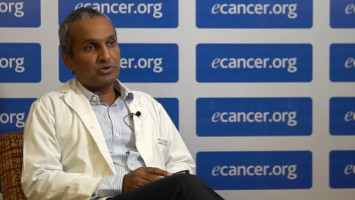 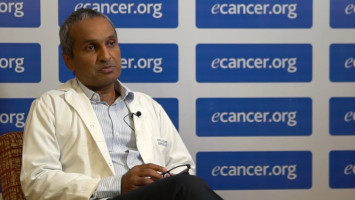 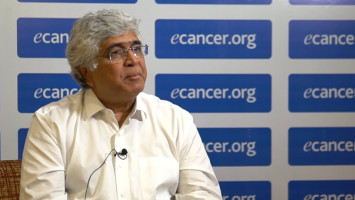