Published: 26 Jul 2010
Views: 8425
Rating:
Save
Prof Stephen O'Brien, Newcastle University UK
Prof O'Brien discusses the idea he proposed at the 2010 EHA congress: 'Patients should be 'forced' to enter clinical trials in order to receive the latest medication'. Prof O'Brien speaks about the current low patient uptake in clinical trials, explains the benefits of his proposal and considers the associated ethical problems. Prof O'Brien speculates why negative clinical trial results may not be published and suggests ways this can be remedied in future.

Should patients be obliged to take part in clinical trials in order to access new drugs?

Yes, it’s quite a difficult area but I’m very conscious that the research I’m doing at the moment, unless we have some practical way of implementing it, wouldn’t benefit patients outside of trials for perhaps many years to come. Quite rightly there’s very close scrutiny, especially by NICE in the UK, of expensive new therapies and a requirement to demonstrate longer term benefit and efficacy, particularly in terms of survival. As we’ve heard at the meeting at EHA at the moment, there are two new drugs, Dasatinib and Nilotinib, being used in first line which look very promising but very early, just one year data. So I wonder whether there could be a new way of working which would be to have an obligation on patients and clinicians who want access to those drugs to have to participate in a clinical trial and that would then inform the regulators for the future and may give the industry some early access to that market as well.

So it’s a fairly unprecedented idea and has some ethical concerns about it, I guess, from some quarters but it might be a way of allowing early access and having the various parties involved gain some benefit from that.

How has this idea been received?

One of the questions in the session today was from a member who thought that that was perhaps too far, was unethical and, I think she said, left her cold as a concept because you shouldn’t force people into research. But I think if I had cancer and was offered a drug only in a trial or didn’t have access to that drug, no-one’s forcing me to take it, and I think I would go for that idea personally because it’s a responsible way to proceed. But it would be very interesting to know individuals’ views on that because it is a fairly new and somewhat contentious idea.

Why are we currently seeing such low numbers of patients entering clinical trials?

It’s difficult. I think that it’s very easy to blame the bureaucracy and of course that remains somewhat of a problem but I also think we have to be more creative in how we engage clinicians and patients. I think we’re learning all the time; in our SPIRIT 2 trial in the UK, for example, we have a regular weekly webcast or web information sheet that goes out. We’re thinking about operating with Facebook and Twitter, these things, but then a lot of patients don’t have access to the internet and those technologies so we have to be realistic too.

But I think the broad thing that came out of today’s session is we need to speak and engage a lot more with patients directly. And, again in the UK, we’re looking to have a system where patients can access their own results on our web data system for trials. I think we need to do more about informing them of the on-going progress of trials and actually the end results of those. I think that that’s an area that we have neglected as investigators and which we need to do a lot more on and that would just generally encourage people to be interested and engaged with trials in the future.

Why has there been the tendency for negative clinical trial results to be hidden?

I think it’s a problem for the way scientific papers are published, mainly. Editors will always like a great success story that’s new and innovative rather than a trial that’s four years old and has a negative result. So I think the scientific journals need to consider what trials they publish and what they attract. That’s the key area, I think, but there is also a disinclination for industry, especially, to publish negative trials. There are initiatives like having established registries at the beginning of projects so that your trial definitely goes on and the results are published come what may at the end of it, which I think is a good initiative. But the key thing is that editors of journals need to be more encouraging of neutral or negative trials rather than just attracting exciting new and positive trials. 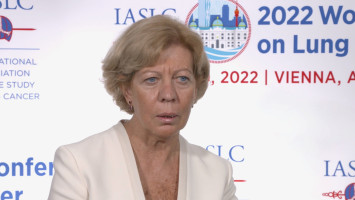 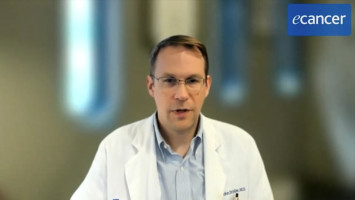 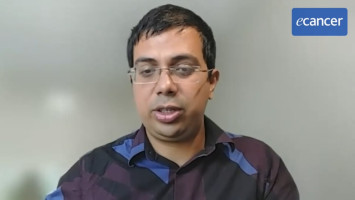 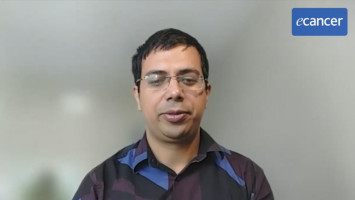 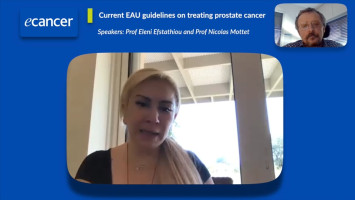