Dr Ahmed Samatar discusses a new class of investigational medicines that may help to treat patients with cancers driven by mutations in genes such as BRAF or KRAS/NRAS, including those patients who have become resistant to therapies that target BRAF directly during a press conference at the 2013 AACR Annual Meeting.

These new drugs, which are being developed by Merck, target ERK proteins. ERK proteins are components of the MAPK signaling pathway. In this pathway, they function downstream of RAS, BRAF and MEK. Inhibitors of BRAF and MEK have shown clinical efficacy in patients with melanoma harboring BRAF gene mutations. 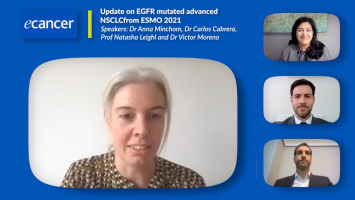 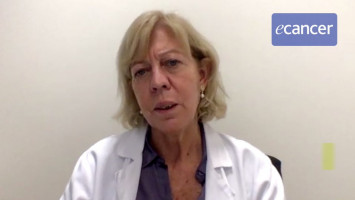