Mr Jacques Fracheboud presents results from one of the longest-running national breast cancer screening programmes at a press conference at the 8th European Breast Cancer Conference in Vienna.

The results show that the screening programme has contributed to a drop in deaths from the disease, that any harm caused by the screening, such as false positives and over-diagnosis, has been limited, and that the costs have been reasonable.

Good morning ladies and gentlemen, [Speaks Dutch] but we continue here in English. I will present this afternoon a study of the results of twenty years of nationwide breast cancer screening. You should know, probably, it’s also the context for at least the last speaker in this press conference, that it’s a biannual programme, mammography programme, that is personal invitation and that for the women it’s free of charge. The last point of referral, we speak about referral to the general practitioner so not a recall, that means that a woman goes outside the screening programme and is met for just medical care. Screening itself is carried out at regional level, it’s mostly dedicated screening units, most of them mobile screening units. Co-ordination, funding, monitoring and quality assurance are carried out at national level.

The results of this study are based on just regional aggregated annual data. So it’s just the normal monitoring we are doing for twenty years. In these two decades you can make a difference between the three periods: first the implementation of the programme for women 50-69 years, that’s from approximately 1990 up to 1997. In 1998 we started to extend the programme to 75 years and from 2004 there was a slow re-transition towards a fully digital programme; this transition finished in 2010, so since June 2010 it’s all digital.

These are just figures I gave you in the press release, so only to repeat it’s more than sixty million invitations over twenty years and more than thirty million screening examinations in this period. Attendance rate very high – 80%, we found 5% breast cancers per thousand women and additionally two women per thousand women screened had a false negative result,that means interval cancer.

Of course it’s not free of cost for the state if it’s free for the women. This is the total cost, the yellow bars of course with the increasing productivity the cost increased as well. In 2009 the costs were approximately €52 million but the costs per screen examination, it’s the blue line, were approximately €56 in 2009 but when you adjust them for price changes then in 2009 we even screened a little bit cheaper than in 1996. From this we have the first conclusion: there’s a high acceptance of the programme, it’s a good screening performance that even improved during the two decades. False positive and false negative results are limited and the costs are reasonable. Furthermore, we did similar additional evaluation studies in which we found that the change of the breast cancer mortality, or the change in trend of breast cancer mortality, was clearly correlated to the introduction of screening. We found an approximately half reduced risk of dying from breast cancer for women that attended the screening programme and as major harm over-diagnosis was limited to approximately 3% for all cancers in the total female population, or approximately 10% of breast cancers in the targeted women’s ages.

Furthermore, because it is a debate, a polemical debate, in many countries, we found a lower proportion and even lower rates of mastectomies within the targeted ages. So the second conclusion is that the breast cancer screening programme contributed during the two decades clearly to breast cancer mortality reduction, over-diagnosis as major harm is limited and we found a decrease in mastectomies. That leads to the final conclusion that the benefits outweigh, still clearly, the harms. Thank you. 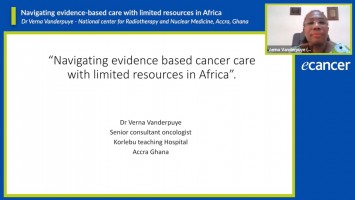 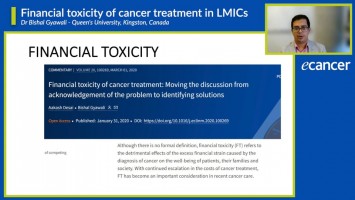 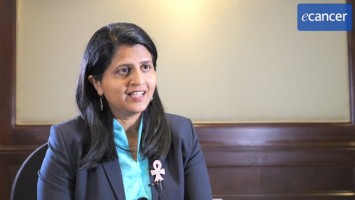 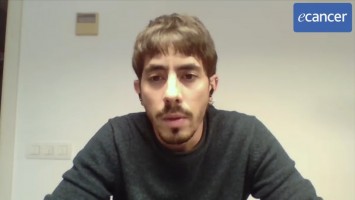 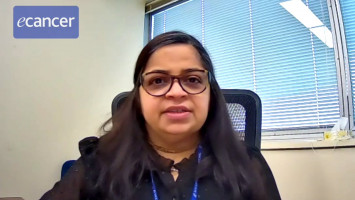