War in Ukraine: The pyscho-oncology perspective

Prof Dégi begins by detailing how he became part of the psycho-oncology movement, his personal background experience and what some of the key principles are.

He then reflects on what he believes are some of the major issues impacting Ukrainian cancer patients since the beginning of the invasion.

Inspiration Family: Challenges of the Ukrainian cancer charity on the frontline
Anna Uzlova

6 May 2022
War in Ukraine: The European Cancer Organisation's response to the refugee crisi...
Mike Morrissey 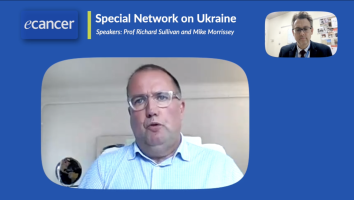 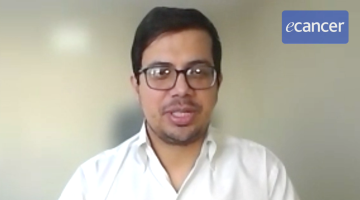