The identification of cancer stem cells in various malignancies led to the hypothesis that these cells have the exclusive ability of self-renewal, contribute to the plasticity of the tumours and may be the cause for ineffective cancer therapies. Several markers of melanoma stem cells have been described in recent studies including CD133, CD166, Nestin and BMI-1. Further studies are necessary to identify, better define and understand the origin and function of cancer stem cells. If confirmed that cancer stem cells play an important role in malignancy, therapeutic strategies may need to be redirected towards these cells to circumvent the failure of conventional therapies.

1. Cultivation of melanoma cell lines in embryonic stem (ES) cell medium containing FGF2. This led to propagation of non-adherent spheres of small, round-shaped cells in six out of the ten cell lines within ten days (Figure 1B–C). The depicted phenotype remained stable for at least eight weeks, whereas in standard medium all cells were adherent, elongated and large (Figure 1A). 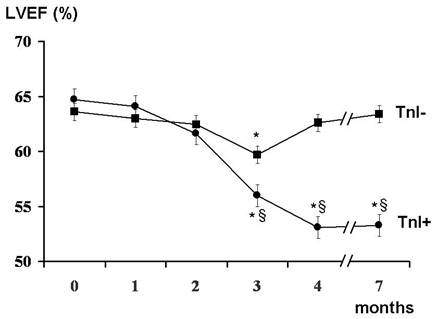 Figure 1: Change of phenotype of a melanoma cell line after cultivation in ES medium. Within ten days, originally adherent, large, elongated cells (A) formed clusters of non-adherent, small, round-shaped cells (B and C). Under ES culture condition, this phenotype remained stable for at least 8 weeks, whereas in standard medium an adherent monolayer was maintained. 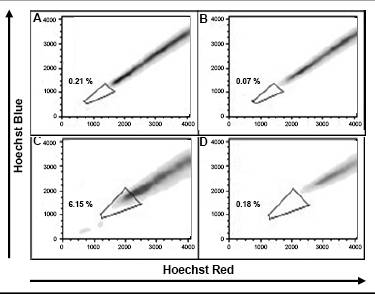 Figure 3: Enrichment of cancer stem cells under ES culture condition. Melanoma cell lines cultivated in standard medium (A) and ES medium (C) were incubated with Hoechst 33342 and analyzed for Hoechst dye emission. Whereas in standard medium no side population of putative cancer cells were detected, a side population of more than 6% emerged under ES cell condition Verapamil control (B and D). 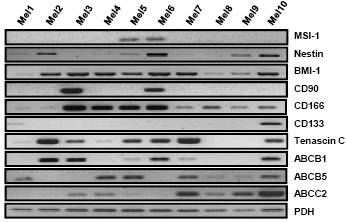 Table 1: Summary of the expression pattern of different putative cancer stem cell markers in ten melanoma cell lines, the presence of a Hoechst side population and cells with ES phenotype

There is good evidence supporting a shift of paradigms in understanding cancer, but still the origin of cancer stem cells and their defining properties remain elusive. Only by combining approaches from stem cell and cancer research, it may become possible to identify, characterize and use these cells in future cancer treatment.