Pembrolizumab vs cetuximab with radiotherapy in locally advanced HNSCC

Dr Yungan Tao speaks to ecancer about his ESMO presentation on the results from the PembroRad trial.

The randomised trial looked at pembrolizumab vs cetuximab, concomitant with radiotherapy, in locally advanced head and neck squamous cell carcinoma.

Dr Tao reports that while the pembrolizumab arm did not meet the primary endpoint of the trial, fewer toxicities were experienced.

He comments on possible combinations of pembrolizumab with radiotherapy that may be promising to investigate in the future.

This study was based on the hypothesis of a potential synergistic effect of the anti-PD-1, pembrolizumab, when combined with radiotherapy. This combination was tested in this randomised trial versus cetuximab radiotherapy in locally advanced head and neck cancer.

With a median follow-up of more than two years we showed the primary endpoint of local regional control at 15 months after radiotherapy, about 60% for both arms, no significant difference. We did not find any difference between the two arms in terms of progression free survival or distant metastasis. Two year overall survival was 62% for the pembrolizumab and radiotherapy arm while 55% for the cetuximab radiotherapy arm with a hazard ratio of 0.83 and a p-value of 0.49.

What can be learned from the results? Will standard of care be influenced?

In fact, for the patients unfit to receive the high dose cisplatin because our phase II trial did not meet the primary endpoint, no difference of local regional control, no overall survival, so the treatment could not be changed, it’s still cetuximab and radiotherapy. We are still waiting for the results by PD-L1 status that is ongoing in our GORTEC.

We have also another trial, the REWRITe trial, in which we use small field instead of large field radiation to avoid excessive irradiation of the lymphatic area. This could be interesting to obtain good results when combined with an anti-PD-1 or PD-L1 inhibitor. 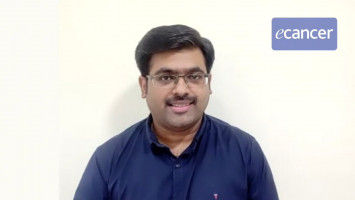 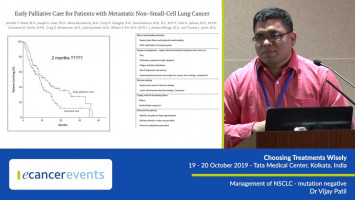 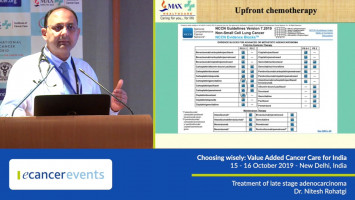 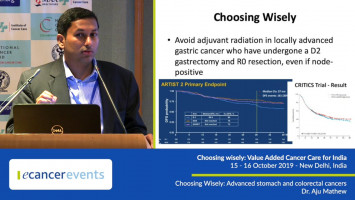 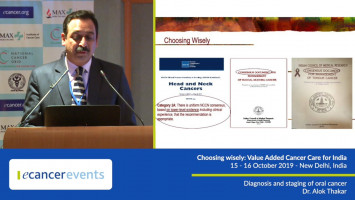