Dr Jo Caers speaks to ecancer at the 2019 International Myeloma Workshop meeting in Boston about real-world use of carfilzomib in relapsed myeloma patients, focusing on patients with existing cardiovascular medical histories.

He explains that myeloma patients are more likely to have cardiovascular complications due to both their disease and the treatment options for their disease, which is why this study focused on these patients.

Dr Caers reports that these patients generally responded as well as patients who did not have pre-existing cardiovascular comorbidities. While this patient group experienced more side effects, they were manageable.

However, Dr Caers still stresses the importance of monitoring cardiac health during treatment of these patients.

The study that we present here relates to real world data on the use of carfilzomib in relapsed myeloma patients. We try to describe how carfilzomib is used in the real world setting. In this study we are focussing on patients who have pre-existing cardiovascular comorbidities. We know that in general myeloma patients there were more cardiovascular complications because of their disease but also because of the treatments that they receive like dexamethasone. In the studies with carfilzomib there was a notion that there were more cardiac side effects. So there’s a warrant to be very cautious to use carfilzomib in patients with pre-existing cardiac disorders. So that’s why we paid particular attention to this group of patients.

The primary aim of this study was to describe the use of carfilzomib – the dosing of the drug, the treatment regimens, the duration of the treatment and also the reasons to discontinue. The secondary objective was to describe the different patient groups and their different characteristics. The general outcome of this study was that in the real world the efficacy of this regimen was similar as observed in the clinical trials with about 85% of responses for KRD, so carfilzomib in association with lenalidomide and dexamethasone, and about 75% for carfilzomib and dexamethasone.

The patients in this study who came from ten different countries, in total there were 700 patients included, they were in general older and carfilzomib Revlimid dexamethasone was used more in earlier lines of treatment and carfilzomib dexamethasone in later lines of treatment. There were about 50% of patients who had cardiovascular comorbidities; these were defined as either the presence of a cardiologic disease or a vascular disease defined by the presence of hypertension, diabetes, hypercholesterolemia or renal disorders.

When we looked to these patients with pre-existing cardiovascular disorders in general they responded as well as the patients who didn’t have any comorbidities. As I mentioned, the responses are almost similar. We saw there were slightly more side effects in patients with cardiovascular disease but these side effects were mostly hypertension, which is manageable, and there were no more serious, which means bigger than grade 3, side effects in this patient group.
We can say that carfilzomib can be used in well selected patients that already have some cardiac comorbidities but I would recommend to physicians to take care to well select these patients, to do a relevant cardiac check-up before starting treatment and to be very cautious for signs of cardiac failure during the first treatments.

Why is it important to collect real world data? 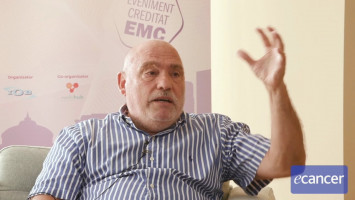 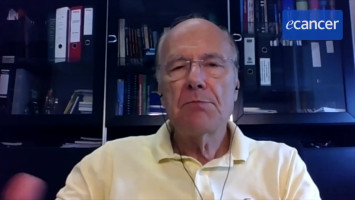 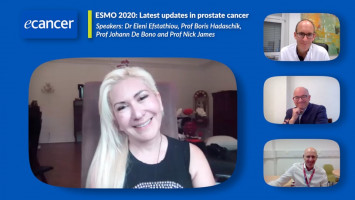 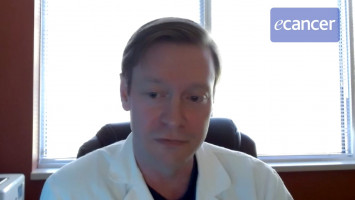 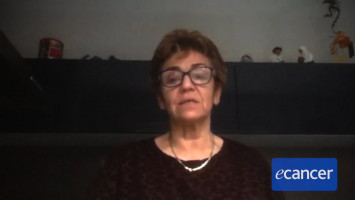 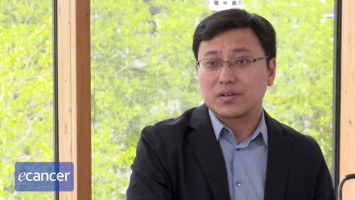