He describes how the trail aims to extend PFS through switch maintenance with immune checkpoint blockade, and the results were positive with the expected toxicities.

Standard treatment for metastatic urothelial cancer is platinum based chemotherapy, that’s been the case for decades. Treatment is generally continued for approximately 6-8 cycles and then discontinued, given concerns for cumulative toxicities in the context of diminishing benefit. Usually at that point we stop treatment and we wait and most patients do experience disease progression, oftentimes within a period of months. So there’s been this concept of switch maintenance therapy – should we take a non-cross-resistant treatment and apply it immediately after stopping first line chemotherapy? That’s the concept that we tested in HCRN GU14-182.

This was a randomised phase II study testing the concept of whether or not switch maintenance with immune checkpoint blockade, specifically pembrolizumab, could extend progression free survival in this setting. It was a one-to-one randomisation in patients who had received up to eight cycles of platinum based chemotherapy and had at least stable disease. The patients were randomised to placebo versus pembrolizumab. Pembrolizumab was continued for up to 24 months in the absence of disease progression. The primary endpoint, progression free survival, was met. Pembrolizumab was associated with a significant prolongation of PFS in patients receiving pembrolizumab compared with placebo.

Certainly there are toxicities associated with pembrolizumab. We saw those same toxicities in this patient population; we didn’t see anything that wouldn’t be expected necessarily with pembrolizumab. Interestingly, because this was a double blind randomised study versus placebo, some of the side effects that we often think about with pembrolizumab – rash, pruritus, diarrhoea, increase in hepatic transaminases – we did see on the placebo arm as well. So these things do happen in patients with cancer, happen in patients taking other medicines but, of course, some of these class effects were increased in frequency, as expected on the pembrolizumab arm.

The role of switch maintenance therapy in this disease will be refined within the next 12-18 months by the results of several large randomised phase III studies that are completed in accrual but haven’t been reported yet. Those studies are really testing two major concepts – should we give immunotherapy with chemotherapy all up front or should we just give immunotherapy up front or should we do what we did in this study, should we give a switch maintenance approach? Looking at all of the results of those trials in the context of these different treatment strategies, the risks versus benefits and the ultimate outcomes, that will help select which strategy rises to the top in terms of our new standard of care. 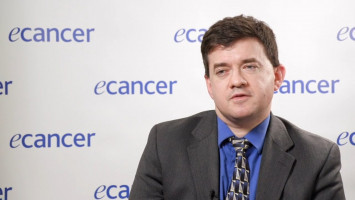 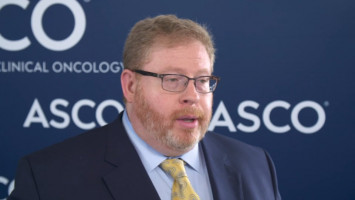 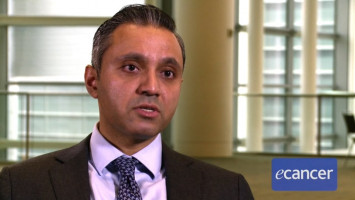 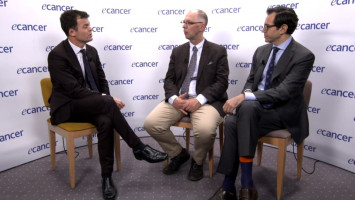