Professor Axel Merseburger and Professor Ian Davis discuss the latest data from the TITAN trial and ENZAMET trial presented at ASCO 2019 in Chicago, commenting on key efficacy and safety data and the distinguishing features of each trial. The experts also reflect on the ARCHES study presented at ASCO GU 2019 and the anticipated impact these trials will have on the clinical landscape. 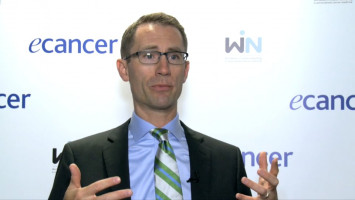 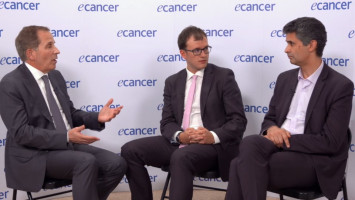 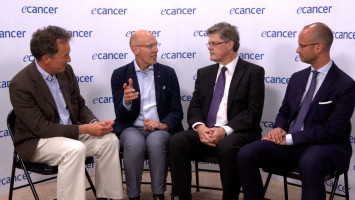 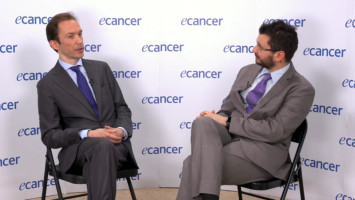