Prof Maria-Victoria Mateos talks to ecancer at the 2019 American Society of Clinical Oncology (ASCO) Annual Meeting about the COLUMBA study into subcutaneous versus intravenous daratumumab administration in patients with relapsed or refractory multiple myeloma.

She explains that the conventional use of daratumumab currently is intravenous and although this setting has demonstrated safety and effectiveness, it takes a long time to administer.

Prof Mateos reports that the subcutaneous administration of daratumumab was shown to be effective and safe, meeting the efficacy and PK co-primary endpoints demonstrating non-inferiority.

This was the rationale for this phase III randomised trial in which 522 relapsed and refractory myeloma patients after at least two prior lines of therapy including PI and IMiD were included and randomised one to one to receive daratumumab IV or daratumumab subcutaneous. The control arm was daratumumab IV 16mg/kg weekly during the first two cycles, every other week during cycles 3-6 and monthly later on. The experimental arm included daratumumab in the same scheme but at a flat dose of 1,800mg and was given subcutaneously. Baseline characteristics of the patients included in the study were representative of a myeloma patient population receiving at least four prior lines of therapy. Approximately 80% of patients were refractory to the last line of therapy and 50% of patients were even double refractory to both PI and IMiD.

When can we expect this to maybe be used in the clinic more routinely? 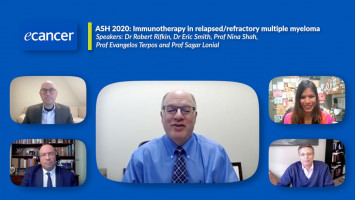 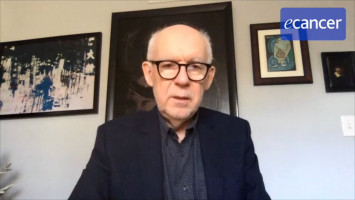 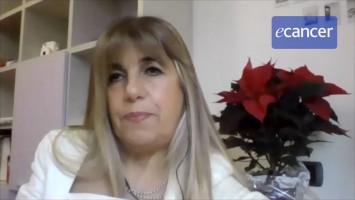 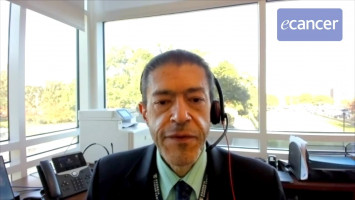 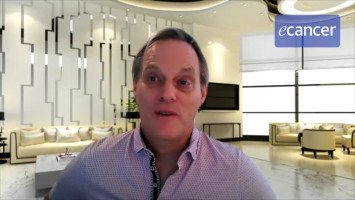 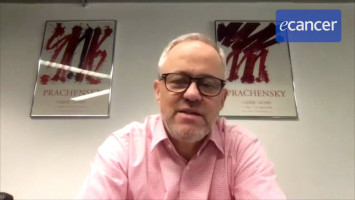 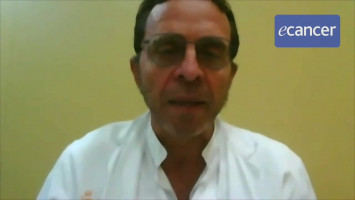 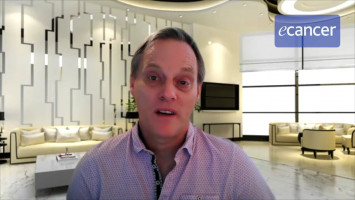