Alcohol consumption and cognitive dissonance in the west

Prof Terry Slevin spoke to ecancer at the UICC World Cancer Congress in Kuala Lumpur about the attitude towards high cancer risk lifestyles, in particular alcohol.

He describes the hypocrisy when the western world doesn't treat alcohol consumption the same as smoking in terms of warning and restriction.

Prof Slevin explains how this is rooted in culture, policy and society in the west, and we have failed to communicate the long term harm of alcohol consumption.

ecancer's filming has been kindly supported by the R4HC-MENA project through the ecancer Global Foundation. ecancer is editorially independent and there is no influence over content. 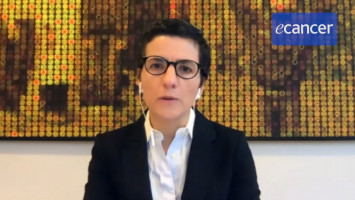 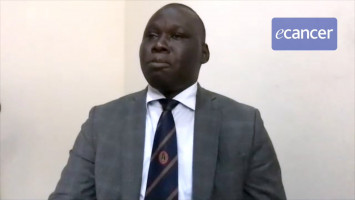