Dr Bin Teh talks about the problem of high cancer incidence in Asia and the efforts that are being made to reduce this. It is thought that Asia’s high cancer rates are linked to diet and the level of viral and parasitic infections among Asian populations.

For example, cholangiocarcinoma bile duct cancer is a disease related to liver fluke parasitic infections and can be prevented by cooking fish before consumption. However, such behavioural changes take time to be accepted and other options, such as the identification of effective drugs which are out of patent, must be sought. 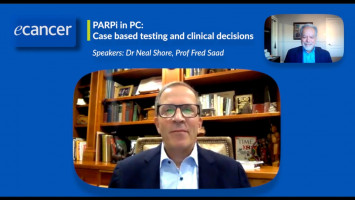