Prof Reinhard Busse talks to ecancer about the large variation in 5 year survival rates between countries in Europe at the European Forum on Oncology in Berlin, May 2012.

Prof Busse discusses the heterogeneity of cancer outcomes and the large discrepancies between countries, such as Norway and Ireland, whose five year survival rate in cervical cancer differs by 20%. Similar results are also seen in colon and breast cancer. 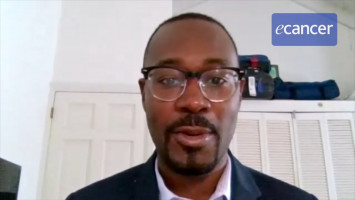 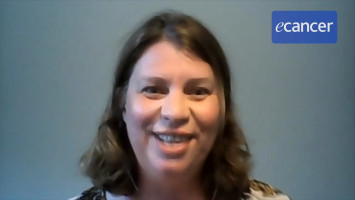