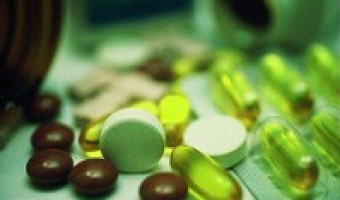 On September 21, 2022, the Food and Drug Administration granted accelerated approval to selpercatinib for adult patients with locally advanced or metastatic solid tumours with a rearranged during transfection (RET) gene fusion that have progressed on or following prior systemic treatment or who have no satisfactory alternative treatment options.

Efficacy was demonstrated in LIBRETTO-001 (NCT03157128), a multicentre, open-label, multi-cohort trial that evaluated 41 patients with RET fusion-positive tumours (other than non-small cell lung cancer and thyroid cancer) with disease progression on or following prior systemic treatment or who had no satisfactory alternative treatment options.

The efficacy evaluation was supported by data in 343 patients with RET fusion-positive NSCLC and thyroid cancer enrolled in the same trial already described in product labelling.

The primary efficacy measures were overall response rate (ORR) and duration of response (DOR) as determined by a Blinded Independent Review Committee (BIRC).

RET fusion-positive status was detected in 97.6% of patients using NGS and 2.4% using FISH.

The recommended selpercatinib dose based on body weight is:

This application was granted accelerated approval based on overall response rate and duration of response. Continued approval may be contingent upon verification of clinical benefit in confirmatory trials.

Source: US Food and Drug Administration