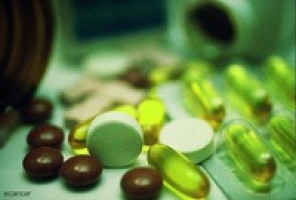 Chemoimmunotherapy with fludarabine, cyclophosphamide and rituximab (FCR) is effective in treating patients with chronic lymphocytic leukaemia (CLL), and patients with mutated IGHV have favourable long-term outcomes.

In a Phase II study led by MD Anderson, researchers evaluated the efficacy of ibrutinib, fludarabine, cyclophosphamide and obinutuzumab (iFCG) ­— a chemoimmunotherapy and targeted therapy combination — in 45 previously untreated patients with IGHV-mutated CLL. Nitin Jain, M.D., reported on the long-term outcomes of the study after a median follow-up of 56.8 months.

The five-year progression-free survival (PFS) and overall survival (OS) were 97.7% and 97.8%, respectively. One patient had CLL progression.