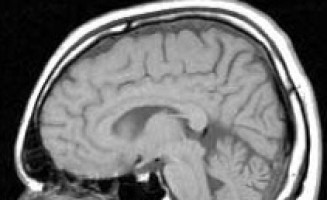 The results suggest that CAR T cells should be further evaluated as treatments for neuroblastoma and other solid tumours, which have typically been difficult to target with T cell therapies.

CAR T cells are immune cells from patients that have been engineered to hunt down cancer cells, and have shown great promise against blood cancers such as leukaemia.

However, it has been much more difficult to use CAR T cells against solid tumours, which are harder for the cells to penetrate.

Here, Karin Straathof and colleagues performed a phase 1 trial to study the safety and performance of CAR T cells against neuroblastoma.

They created CAR T cells that target the GD2 protein, which is common on neuroblastoma tumours, and administered the cells to 12 paediatric patients who had failed to respond to standard chemotherapies.

None of the children showed measurable drops in the size of their tumours after one month, according to standard X-ray criteria, and some experienced immune-related side effects.

However, three patients who also received two conditioning drugs showed some signs of antitumour immunity, and did not display any signs of damage to healthy nerve tissue bearing GD2.

Straathof et al. note that further modifications to the CAR T cells will be necessary to boost their persistence within tumours, given the transient nature of the observed antitumour responses.