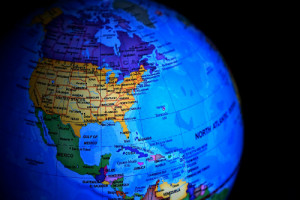 New research reveals rising rates of liver cancer around the world, despite advances aimed at preventing the disease.

To obtain trends and estimates of liver cancer by age, sex, region, and cause, Xingdong Chen, MD, PhD, of Fudan University in China, and his colleagues examined 1990-2017 data from the Global Burden of Disease Study pertaining to 195 countries and territories.

When applying age adjustments (to allow populations to be compared when the age profiles of the populations are different), the team found that the incidences of liver cancer diagnosed before age 30 years and from 30-59 years decreased in both sexes, whereas in older adults, rates increased in males and remained stable in females.

Compared with women, men had a more dramatic increase in liver cancer diagnosed at aged 60 years and older and a milder decrease in cases diagnosed at 30-59 years.

Decreases seen in younger adults were largely ascribed to hepatitis B vaccinations (since the hepatitis B virus can cause liver cancer) and were consistent in most regions except in developed countries, in which liver cancer rates increased irrespective of sex and age. Liver cancer caused by non-alcoholic fatty liver disease, or buildup of fat in the liver, increased by the greatest magnitude in most regions.