Results from the cancer registry of the National Oncology Centre of Luanda, Angola

Dr Armando talks to ecancertv at AORTIC 2015 about the results from the cancer registry of the National Oncology Centre of Luanda, Angola.

The majority of patients in Africa are diagnosed at an advanced stage, he says.

In particular, he explains how there is a high proportion of girls diagnosed below the age of 50 with breast cancer in Angola. He discusses how screening methods and policies need to be changed so that cancer is detected earlier.

This year we published an article about the epidemiology of cancer in Angola because in Angola we don’t have a population-based cancer registry and we used this data to try to analyse as a sample of cancer profiling in Angola.

What kind of cancers do you see in Angola?

According to the article that we published, the ten most frequent cancers in Angola are breast cancer, cervical cancer, Kaposi’s sarcoma, prostate cancer and lymphoma. Our data showed that according to stage, the majority of patients were diagnosed with advanced stage; this is usual in Africa. Our findings are showing, for example, in breast cancer more than 50% of women with breast cancer had less than 14. This is very interesting because it’s a big problem because the test that we use for screening is mammography and mammography is indicated for women that have more than 14. In Africa, especially in our country, we have a high proportion of women less than 14.

Does the screening age need to be lowered?

The problem is that mammography and 14 is not feasible, this is the problem. Now we are trying to find another approach for them – self-examination, echography – perhaps this kind of approach can help.

So you are taking steps to help girls self-examine better?

What were the other conclusions?

Our impression is less than 1% had 20 years. This data is important for us to know at what age we can begin with screening of cervical cancer. I think in the absence of a population-based cancer registry, this data can be delivered as a sample to try to analyse the profile of the epidemiology of cancer in Angola. But another finding of this is that now we know where these patients are coming from and we can use this data to collect data to implement the population-based cancer registry. A basic cancer registry is the next project, we are working on that now. 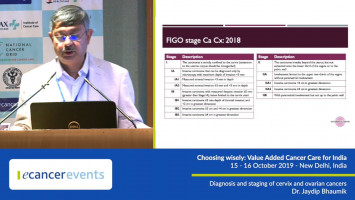 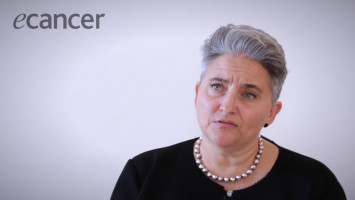 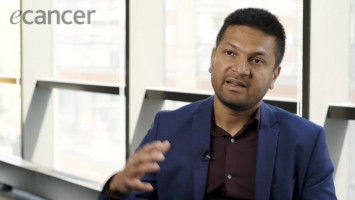 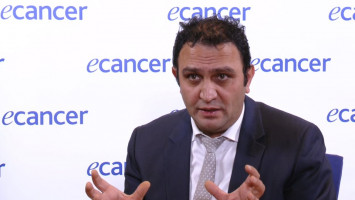 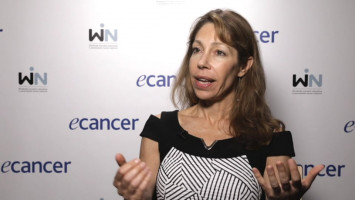